Just a quick post for today. The editor on WordPress has changed and now I don’t quite know how to use it! That is fun isn’t it? Like going to the supermarket and finding all the isles have been changed.

I am writing to the future again. By the time you are reading this I will have just got out of work and there is a high degree of probability I will be panicking – as tomorrow (from your perspective) is my last day off in Nano.

I am behind on the word count for Nano as I write so I think I should snap to it before I look even more like the lady in the picture. It doesn’t look like her novel is going well does it?

I have attempted to introduce real physics to my story. Unfortunately I know almost nothing about physics. I have a few science fiction elements, namely FLT and a universal translator – although it takes time to deal with new languages. However I want to have rotational gravity. Now I’m thinking it might just be easier to slap on some artificial gravity and inertial dampeners and forget about realism. I hope your Nano is going well. See you next week when it will all be over! 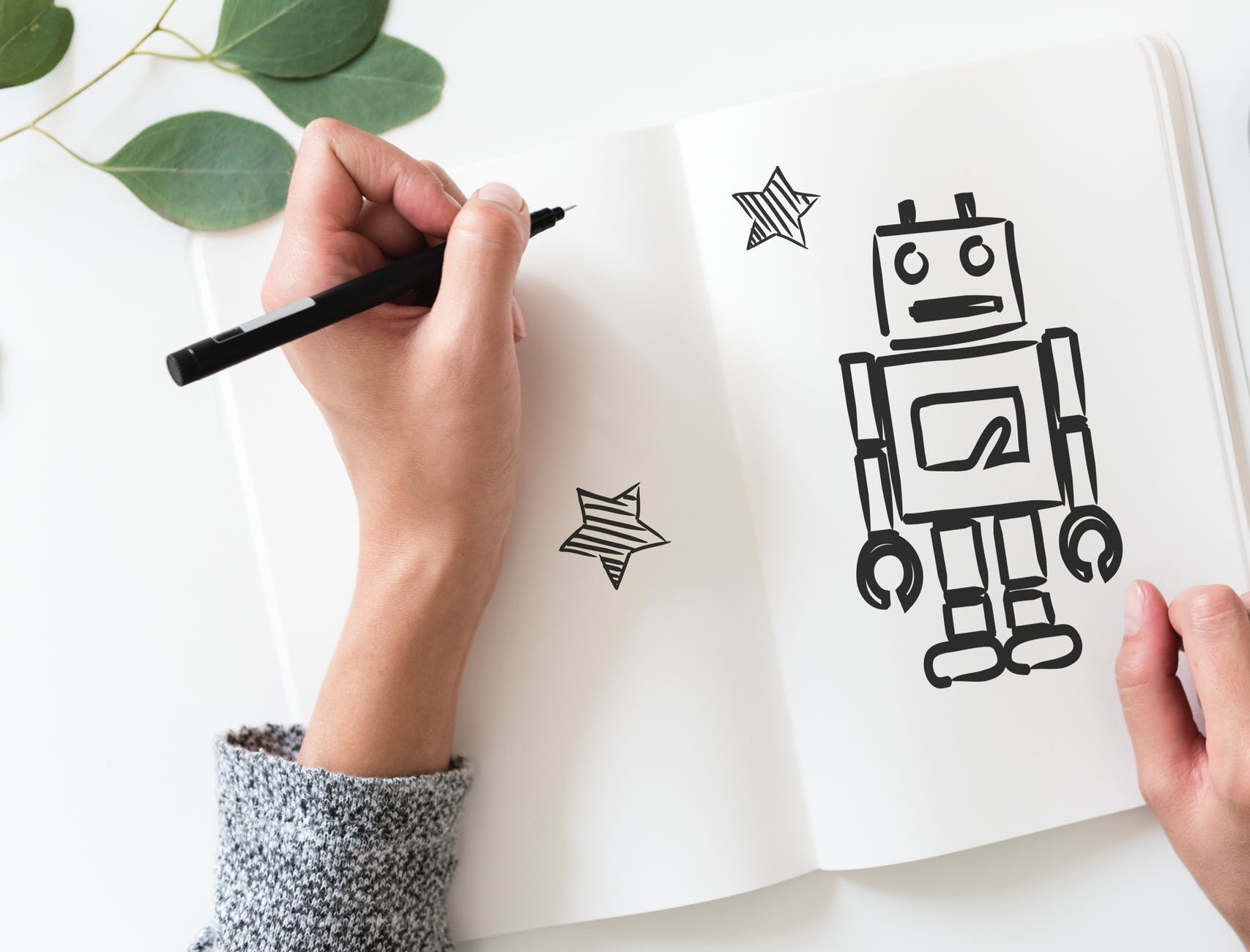 Photo by rawpixel.com on Pexels.com

I like robots. It has been rare, in my limited experience, to see them properly employed in science fiction.

Star Trek doesn’t have robots. They show up very occasionally but are certainly not a regular thing.

Star Wars has lots of robots. Here the droids seem to be slaves. C3PO express signs of fear. So either he is sapient and really experiencing that emotion – or he was put together by a madman who wanted to make a non-sapient being that expressed fear. Like programming a Google home to speak in a quivering voice.

I didn’t even think as I wrote that sentence that we know who built C3PO – I guess it just shows my dislike of that plot point. Let’s not let this turn into a prequel bash or we will be here for a long time. (…or at least long enough to watch the Redlettermedia reviews.)

Photo by Jens Mahnke on Pexels.com

The robots I want will be more like a robot vacuum cleaner than a Star Wars droid. They will of course be far more complex.

I have a robot vacuum cleaner but it always got stuck under the sofa. It can go in at the side but not the front so it was trapped until I could rescue it. This made it rather useless as I couldn’t just leave it to work while I was out. It would be nice if it could learn the room and so know where it could not go. Some models will even fall down the stairs as they can’t see a drop. 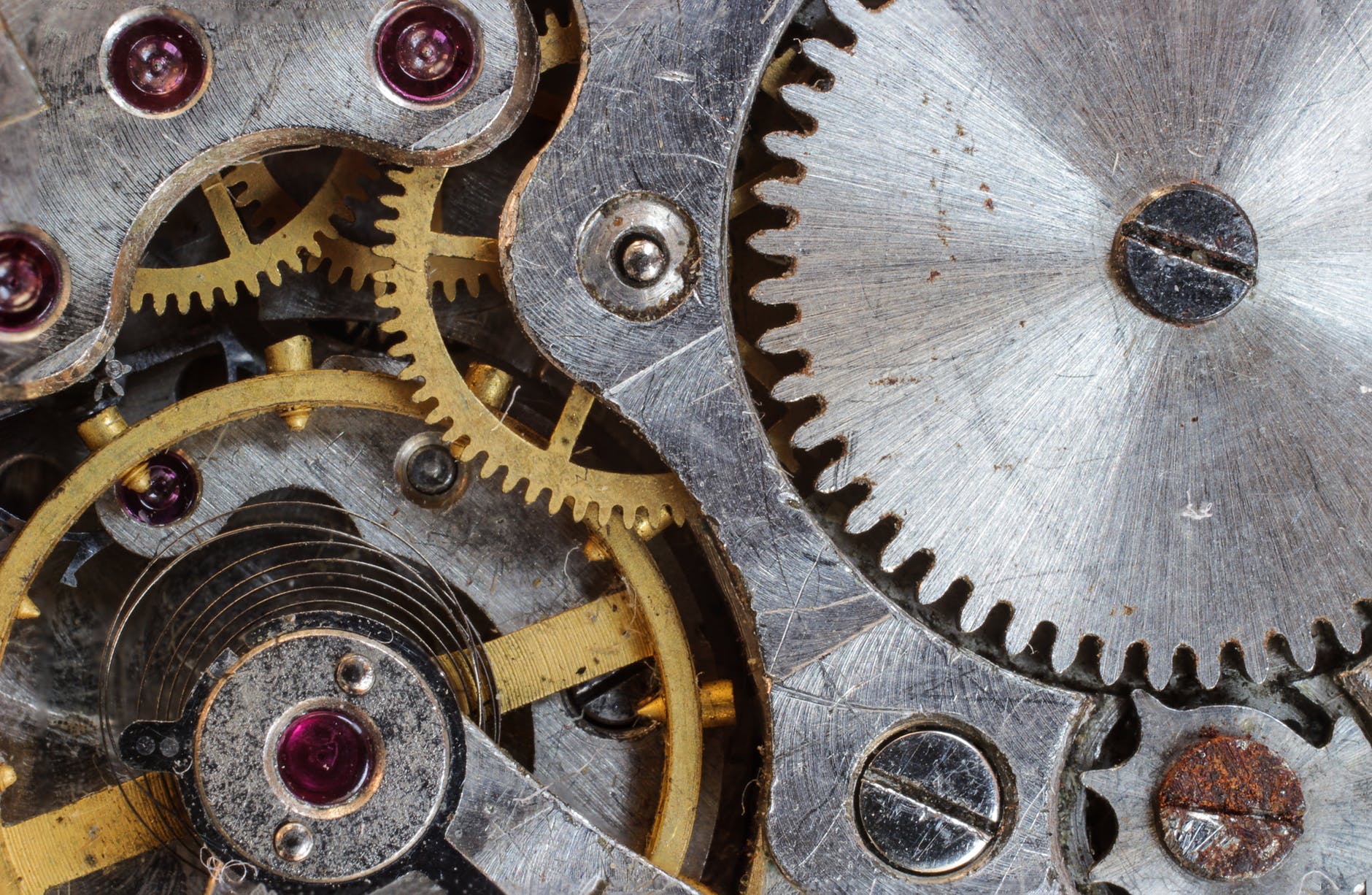 When JMS created Babylon 5 he said: ‘No…cute robots.’ In the like vain I don’t want cute robots either. The robots perform a job on the ship but they are not going to rise up and say: ‘Destroy all humans.’ Nor are they going to seek to be human. Don’t get me wrong Data and Kryten is nothing bad but it is not a story I am interested in telling.

The robots in my story are non-sapient and do what they are told. They are no more slaves than your microwave or weighing scales.

This inclusion of lots of robots is advantageous as it means I can have a very small crew. I can therefore develop all the characters and set myself apart from inevitable comparisons to Star Trek.

Incidentally I remember seeing some scales once that said: ‘Hello’ as you turned them on. Would you want them to have AI? Imagine stepping on scales and a little voice saying: ‘Oh God get off me you fat twit.’ – well for some that might be sufficient motivation.

NaNoWriMO is going well. By the time you read this I will have just come to the end of a week off work so hopefully I will be well ahead of the target. (Future me: ‘Nope’) My novel is a rambling mess but at least I am not running out of things to say. (Future me: ‘I really am – I just have to push through.’

I am writing into the future in two ways here. Preparing this post ahead of time and my science fiction novel.

NaNoWriMo is a challenge and it is supposed to be. There is no time for the dreaded writer’s block. At the moment I am thinking about the ordinary world of the story.

Photo by Artem Bali on Pexels.com

I have a character and she is starting to have a voice in the story. I had some background for her before starting. And as time goes on a writer stars to know the character. A writer my write something and then backspace it because a little voice is telling them it is wrong. Alternatively an idea may arise from no where.

Those ideas can be fought but it is a futile manoeuvre. (Incorrect strategy, Number one.)

I think my character, Stephanie McKnight, is trying to tell me something about her relationship status. I wrote her a boyfriend but she seems to be saying that that is not the whole story. I just have this tiny voice in the back of my mind telling me I am wrong about that but I am not sure in what way.

Photo by Mariana on Pexels.com

Maybe she is in a poly relationship?

That does provide an interesting dynamic to the story. Science fiction has always been about exploring new possibilities.

I don’t hold to the Roddenberry idea that in the future we will be perfect. However I do think that we could reach a point of being less judgemental about other people’s choices.

I don’t what to get on a soapbox here so I will use a flippant example. I don’t understand people wanting to watch sports. In particular spending hundreds on a season ticket – that doesn’t mean that I am going to call for every stadium to be torn down. And it works both ways – some would ask why I spent £20 on a picture that an actor has scribbled their name on.

Photo by Magda Ehlers on Pexels.com

For now I just need to listen to my character. I’m sure she will revel her wants, desires, and the truth about her in time.

If you’re not a writer this might sound like nonsense. Why can’t a character be what you want? Isn’t a novelist God to the story?

In my experience that is not the case. Ideas come as if from nowhere and when they do the writer has to listen.

So if you are writing now take some time to listen. Are you sure that your character has a pet cat? Might they be a dog person? Are you sure they have a brother? Might it be a sister?

The list of potential questions is endless. Good luck with yours.

4468 words in to NaNoWriMo and I think it is going okay. I just need to write myself into the story a little more.

It is funny to think that with writing sometimes you have to meander your way to the story. When it comes to the edit I imagine most of those 4468 words will go. However that is part of the point of this exercise to get the words down on the page – or on the screen.

And so far the words are falling from my fingers to the screen so so far I am pleased. I am nowhere near the hump. I do have a week off in a couple of weeks so that will be a chance for intensive writing. 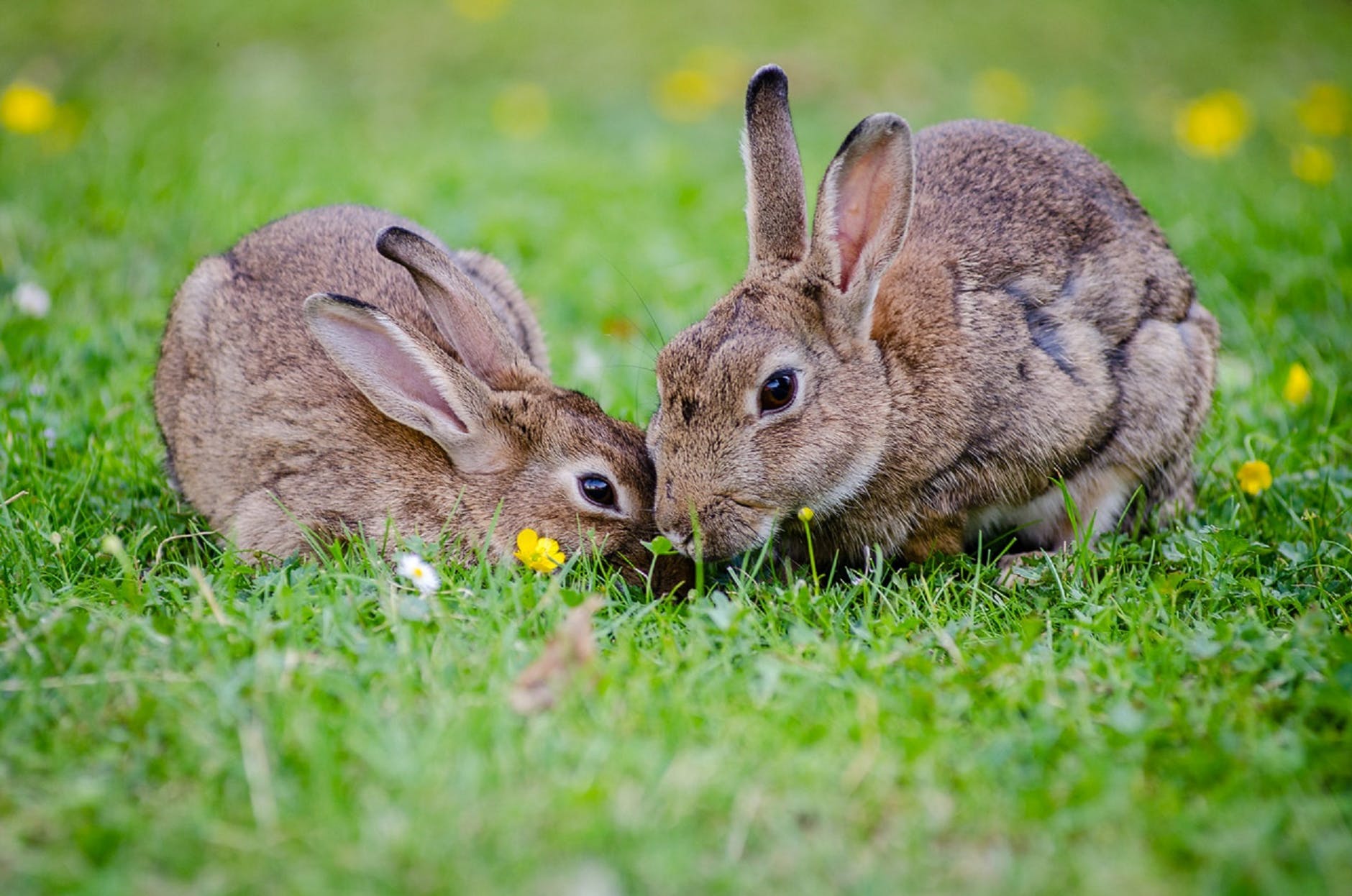 The hardest part of NaNoWriMo is avoiding the rabbit warren of research. It is so easy to get sucked into irrelevant facts.

Even something as simple as picking the city a secondary character is from can take time.

One trick, and this is a ‘Do as I say not as I do.’ situation. Is to use codes. So put <>, (), {{, and so on instead of the name you don’t know. You can use find and replace later. Essential for NaNoWriMo. For me though I can’t help but being pulled to research. Some of it is essential. Writing may not be rocket science but my story is science fiction so some of it is.