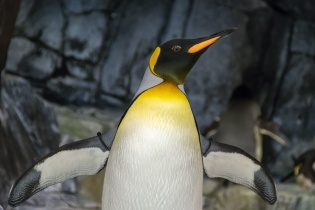 I remember seeing a meme a while ago which read: ‘I want to sleep. My brain wants to know if penguins have knees.’

That is the go-to question for an example of an irrelevant question. I’m sure though that everyone has had that happen. That moment when a fact, especially one you know that you used to know, gets stuck in your mind. And all you can think of is: ‘Who was it who played that guy in that thing?’

This is especially annoying in the cinema. You see an actor and you know you know him from somewhere but you can’t google it. 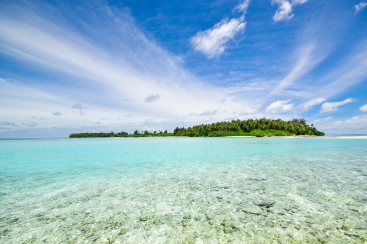 There is a special place in hell for people who use their phones during a film at the cinema.

And as I watch science fiction it is entirely possible that I last saw the actor in question as a Cardassian or something.

Then you get out of the cinema and can look it up and it is quite a relief after having the voice lodged in your mind and not being able to pinpoint where you know it from. I know that if I were ever trapped on a deserted island that I, will actually I would die but setting that aside, would have a fact stuck in my mind. The first thing I would do on being rescued would be to  borrow a phone or tablet and find out who it was that played that guy in that thing. And the relief would be amazing. Then I would call my parents and tell them I was OK.

As a writer ideas stuck in the head can be useful. The other day I had a fun idea to post – didn’t thing to write it down. At work I can’t really do that anyway. So you are stuck with word salad. And like a lot of salad it might be a bit disappointing. 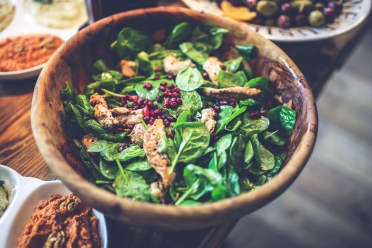 I’m being unfair. The other week I did have a very nice salad at a friend’s birthday party. It was leafy, not lettuce, and had chunks of crispy duck atop it.

Now that I have written for a bit I think I might know what I was going to write about.

Books – yes that old topic. I bought three more the other day. In addition to the one the counsellor suggested – I may write about that when I have finished the book. I am now fairly sure I have more books than I could ever read. Well you know what they say about people without books in their home?