May the Fourth Be With You

I couldn’t let today go by without mention of Star Wars could I? And it is the only celebration linked to a bad pun.

We are also only three weeks away from the release of: Solo: A Star Wars Story. I am looking forward to this film. Rouge One was excellent, though admittedly better the second time, and I enjoyed The Force Awakens too.

I have been, and always shall be, more of a Trek fan than a Star Wars – although I don’t like Discovery or the Kelvin Timeline. However I do enjoy Star Wars very much. I have even come to re-evaluate the prequels in recent years. I still think they are flawed and, at times, facepalmingly bad. 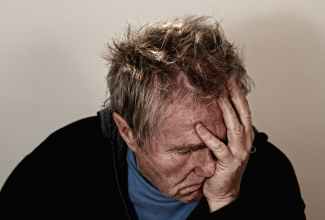 However they are  fun. And isn’t that the point of a film?

As for The Last Jedi I have only seen it the once but rather liked it. I do have a vague recollection of checking my watch during it though.

I am probably an odd fan though since I much prefer Han over Luke and have never quite seen the big deal over Darth Vader.* Don’t get me wrong Vader is an interesting character but I have never quite seen why he so often seems to feature on lists of greatest villains. In the original trilogy he doesn’t do much. Tarkin however he is an excellent villain.

If you are re-watching a Star Wars film tonight then have fun. And I’ll see you again on Sunday. (Actually I’ll see you in my past as that post is already scheduled.)

*Although the sequence in Rouge One was amazing.