The pictures below have nothing to do with Star Wars. I’m placing them here to create a buffer so you can’t catch sight of anything below. I hate spoilers!

Nevertheless I am going to keep this spoiler free and try to only talk about things in broad terms. 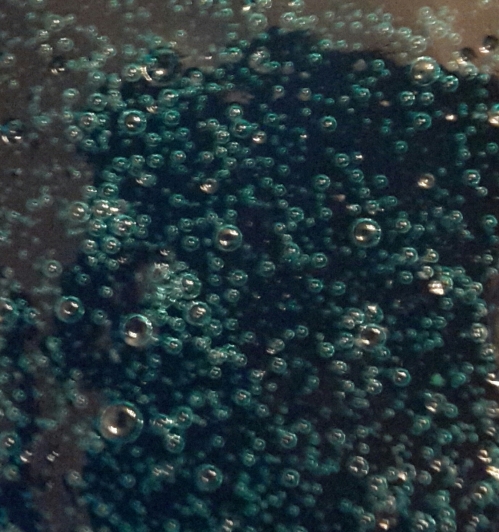 Its bloody brilliant! I was very happy as I left the cinema. The prequels were a big disappointment but this film gives me high hopes for this knew trilogy.

Now that some time has passed, not yet four hours, I have slightly changed my mind. Its pretty damn good.

It’s really too early to form a proper opinion. At this moment I would say it is certainly better than the prequels – which is no great achievement – however it might even be better than the originals.

There is no such thing as a flawless film. Although I might give that to The Princess Bride – though as I right this I can think of a flaw.

To put my conclusion in simple terms I’ll say this:

The prequels failed because the characters seemed stupid. Rather than the Jedi being manipulated by an evil Sith, which was surely the intention, it feels more like they were stupid and didn’t follow a logical path to solve the problem.

In The Force Awakens the characters really pop. There is more chemistry here, I won’t say between which characters, than in all of the Anikin and Padma scenes. The characters follow a logical path but some of it feels a little contrived…

However it mostly stays on the good side of contrived – by that I mean coincidences and luck, or I suppose bad luck, are used to get characters into trouble more than they’re used to get them out of trouble.

I will post a full review of this at some point. That may have to wait for the DVD release so I can pause and make notes.