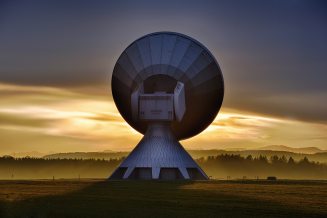 In the Star Trek universe the 5th of April 2063 is the day humans make first contact – only 45 years to go.

Of course if that were true then it would mean we would have to have a third world war and have to have had a Eugenics war back in the 1990s.

It is possible that there were too many hads in that paragraph.

I am a life long science fiction fan. I really want to know the answer to the question of whether or not we are alone in the universe. Personally I believe there are other lifeforms out in space. Given then vastness of space it seems impossible that we could be alone. 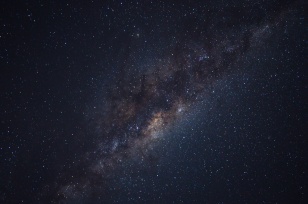 This brings is to the Fermi Paradox – or to put it more simply ‘Where is everybody.’

I rather like the idea that aliens are giving us a wide berth. Humans have a hard enough time understanding each other’s behaviour sometimes so how would an alien understand?

Star Trek’s optimism of the future is a wonderful thing. I do wonder though what the real effect of an alien’s arrival on Earth would be.

In the movie First Contact the Earth had been ravaged by war. As such there may not have been any military capable of engaging an ‘invading’ ship. And Cochrane was just an independent scientist – at least from what we see in the film.

If aliens came to us in the real world they would face a strong planet and would certainly be met with fear. Therefore any aliens wanting to contact us would be very careful – maybe the prime directive is real – maybe they are in another galaxy – maybe in all the universe we are first – after all someone has to be.