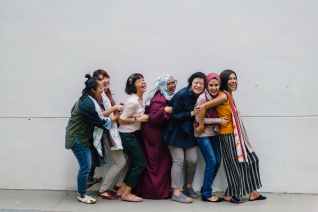 Photo by mentatdgt on Pexels.com

Some people complain about diversity in fiction. They seem to see something wrong with having characters from a variety of backgrounds. This is going to be a post where a white, heterosexual, and male person talks about diversity. What have I got myself into?

When Star Trek Discovery began there were some complains about it. It had a black female lead and a gay character. There are people who dislike it purely because of these factors. I don’t like Discovery. I saw the pilot and 1.5 episodes and it wasn’t gripping me so I watched something else instead. It had nothing to do with diversity. On the contrary that was one of the few bright sparks of the show. It is about bloody time we had a gay character!

Previously, in Trek, we only had off hand references to gay people existing. Whoopi Goldberg got a small victory in changing a line to reflect everyone rather than being heteronormative. In DS9’s Rejoined Kira couldn’t understand why Dax can’t be with the woman she is falling in love with. In that episode it was the Trill taboo that was the problem and not that they were both women.

Diversity is good and it is something that should be seen more of in films. However there is a side to it that I find confusing. Some people talk about it being needed to help the audience identify more fully with the characters. This was certainly true of Whoopi Goldberg who was inspired by seeing Lieutenant Uhura on Star Trek. As, at the time, a black woman in such a position was unheard of. Uhura was fifth in command of the Enterprise! 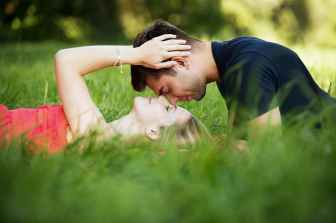 You are right of course but, for me, those factors don’t mean much.

I need to clarify what I am saying here because I do not want to cause any offence to anyone. I know that white privilege is a thing. And so is homophobia.

I know that no one is going to question me walking down the street holding a woman’s hand. No one is going to question me standing on a station platform holding her while waiting for a train. If I was gay they might. It should not make a difference. Love is love. The point I am trying to make is that my privileged status is shown in indifference. So although I am privileged I don’t notice it because it manifests in people being decent. I haven’t seen the other side. And I don’t really think of my sexual orientation, my race, or my gender as being significant to the person I am. 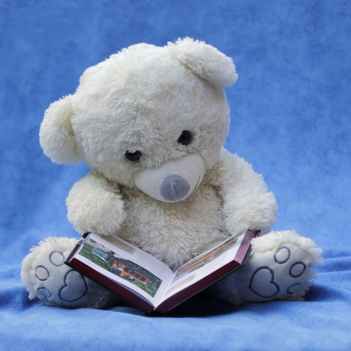 I remember reading a book report in Primary School. When I was finished I was asked a question: ‘Do any of the characters remind you of someone you know?’

I thought about it and I said that one of the female characters reminded me of my brother. Some people in the class were confused by that. As if men and woman were so wildly different they couldn’t be compared in that way.  I don’t think I have ever needed similarity to find connection – or enjoyment in a work of fiction. 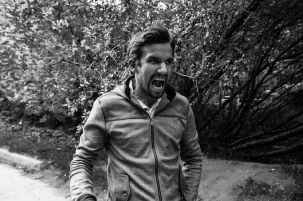 Buffy the Vampire Slayer was one of my favourite shows growing up. It has a mostly female cast and I never felt alienated or disconnected or disinterested.

The too main male character’s in the show are Giles and Xander. I like them both but they are nothing like me. Giles is an older mentor character and Xander had enough confidence to ask out his crush out – I could never do that and I wouldn’t have been asking out a girl with super powers. Although I probably would have handled rejection better. 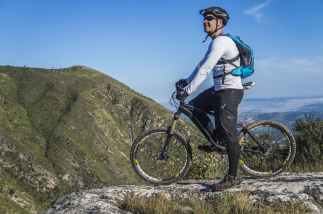 TL:DR: Diversity is fantastic but its absence doesn’t effect my enjoyment.

I said before that factors like who I love and my gender don’t matter so what does?

The things I enjoy doing would be much more important. I prefer quite nights in to noisy nights out. With the acceptation of if I am kissing someone!

I am also disabled. I don’t talk about it much, and I think I generally say no to the question, but technically I am. I have dyspraxia, a condition that effects hand/eye coordination, I also have some issues with mental heath. 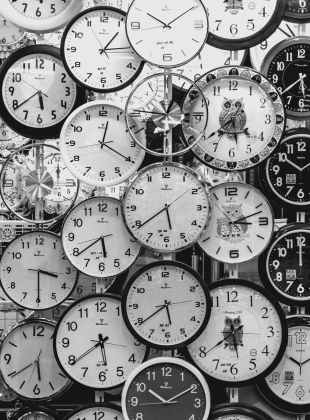 Photo by Andrey Grushnikov on Pexels.com

When I saw Doctor Who last week I had a feeling of joy inside when Ryan was shown to have dysprixia. I finally get it. Diversty is not just a nice to have it is absolutely essential. So on this one I have been a little slow.

Also Jodie Whittaker was awesome as the Doctor I have never liked a new Doctor so fast. She had echos of Tennant and even a bit of Troughton.

I look forward to seeing where they go with this show. And I hope they show Ryan coping with his dysprixia rather than an alien healing him. As much as I would like to be normal magic wands don’t exist in real life. And as a very special woman told me the other day: ‘There is nothing wrong with you.’ I should listen to her – a boost to self-esteem is invaluable.

I hope you are doing well with whatever you struggle with. You can do this!