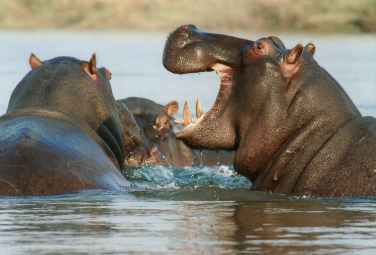 Mudd Mudd glorious Mudd. I bet you never thought you’d see a connection between a Star Trek episode and Flanders and Swann. Many of you probably don’t even know who they are. So without further ado lets just get into it.

Well we are still yet to get to the really good stuff of TOS. This episode once again has the TOS staple of treating women badly.

Harry Mudd introduces the three women as ‘cargo’. He is transporting them in order to help find them husbands. The implication is that without husbands their lives would be meaningless. Which is rather offensive. It also seems counter to everything Star Trek is supposed to be about. And when it comes to describing what being a wife is it falls back on cliches of housework!

As an aside I understand the need to find someone. However in this episode it is presented in a rather creepy way. 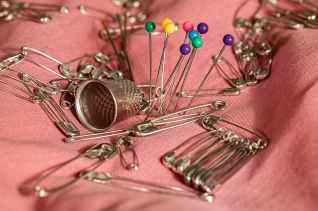 Specifically mentioned is ‘cooking’ and ‘sewing’ which seems anachronistic in the Trek word. Sewing is hardly something we do in the 21st century! I find it hard to imagine it would be a priority in the 23rd.

As for cooking that is a bit more difficult to pin down. There are references to real food in Trek but in TOS we see the crew eating colourful food cubes.

Photo by Lukas on Pexels.com

Bringing up TNG is futile but just for completeness. In The Wounded Keiko is surprised that Miles’s mother touched real meat. And in Lonely Among Us Riker states that animals are no longer used for food in the 24th century. So who the hell knows?

In short Mudd’s Women is locked into gender roles. That probably isn’t something I can criticise it for. I don’t think that was an idea in the 1960s. Nevertheless for a show often referred to as progressive it is strange how much it clings to how things are rather than how they could be.

Harry Mudd presents an interesting character. I am surprised he got past Roddenberry He is so far from the ideal humans that Roddenberry liked. He is well performed and he is not an evil villain. I am not sure what else to say about him. Certainly his next appearance is more interesting. 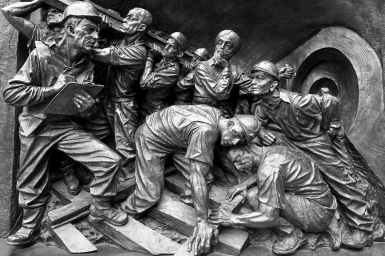 Photo by Mikes Photos on Pexels.com

At the end of the episode the three woman marry the miners. That is right they marry them. And they have only known them for a few hours at this point. And apparently they only marry them because they are rich. I am slow clapping now.

Beyond the obvious implications what is the point of being rich when stuck on a backwater planet in the middle of nowhere?

This episode also comes with the threat of the week. Unfortunately that seems to be seen as something of a necessity. I am at least glad the problem wasn’t caused by sabotage or evilness. Instead the Enterprise over extended itself in trying to rescue Harry and his passengers. The Enterprise must acquire lithium [dilithium came later] before the Enterprise is pulled down into the planet’s atmosphere. And the miners seem prepared to let that happen if they don’t get what they want – mainly the women.

In conclusion this episode is meh. The women are used as a commodity, the miners seem prepared to risk the lives of hundreds of people if they don’t get them, and I am left with a rather uncomfortable feeling. I am still struggling with TOS but good episodes are just around the corner!